Here is what’s holding electric cars back in South Africa

Here is what’s holding electric cars back in South Africa
A rather poorly researched negatively biased article full of electric vehicle misconceptions from Business Tech. It seems they're more concerned with the potential drop in the demand for platinum as less ICE vehicles get produced and there is less need for platinum for catalytic converters for them. Below I try and counter their arguments. 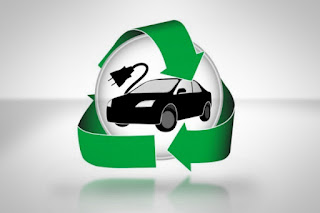