How much would these electric cars cost in South Africa? (if they were awailable here)

I thought it would be an interesting exercise to try and work out how much some of the most popular EV's (electric vehicles) in the UK would cost if they were available in South Africa. Firstly I compared the price of the BMW i3, which is available in both the United Kingdom and South Africa. That comparison gave me a conversion ratio of just over R17 to the pound, just over the actual current exchange rate. Anyway here are seven electric cars we don't have in South Africa, seven electric vehicles we'd like to see in South Africa and a guesstimate on how much we'd have to pay for them. 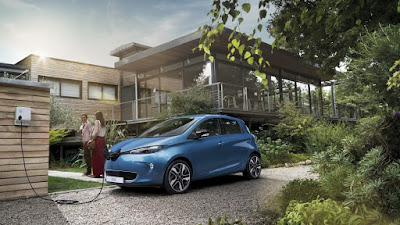 So there you have a rough price guide to cars you can't yet buy in the country. In the UK at the moment consumers would pay less than these prices due to government incentives. At the moment there are no such incentives in SA, if incentives were implemented (or the 25% import tax was dropped) then local auto distributors might be more confident that if they import more electric cars, they'll have a better chance of selling them.
Posted by The Swirl Guy at 9:52 PM